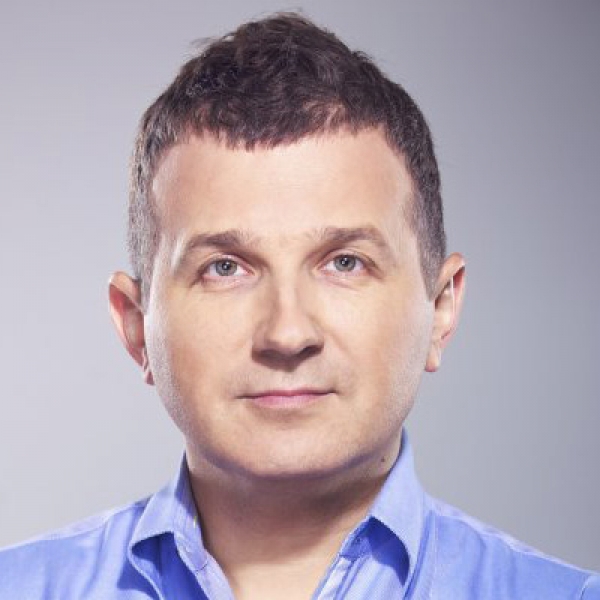 After graduating from the Institute, he worked at the Drama Theater in Ivano-Frankivsk for five years. Then he moved to Kiev.