Ivano-Frankivsk is a city with centuries-old history, ancient traditions, extraordinary artistic life and dynamic economy. The regional centre is located at the intersection of two rivers Bystrytsias, namely: Bystrytsia Nadvirnianska and Bystrytsia Solotvynska. The good geographical location brings Ivano-Frankivsk closer not only to the EU Member States, but also creates favourable conditions for multilateral development.

Ivano-Frankivsk is located in the southwest of Ukraine at a distance of 150-300 km from the borders of Poland, Romania, Hungary, and Slovakia.

The city is connected by a network of highways and railways with the countries of Europe and the CIS. Ivano-Frankivsk International Airport provides aircraft services of all types and has a capacity of 400 passengers/h., and international flights to Italy, Spain, Poland. 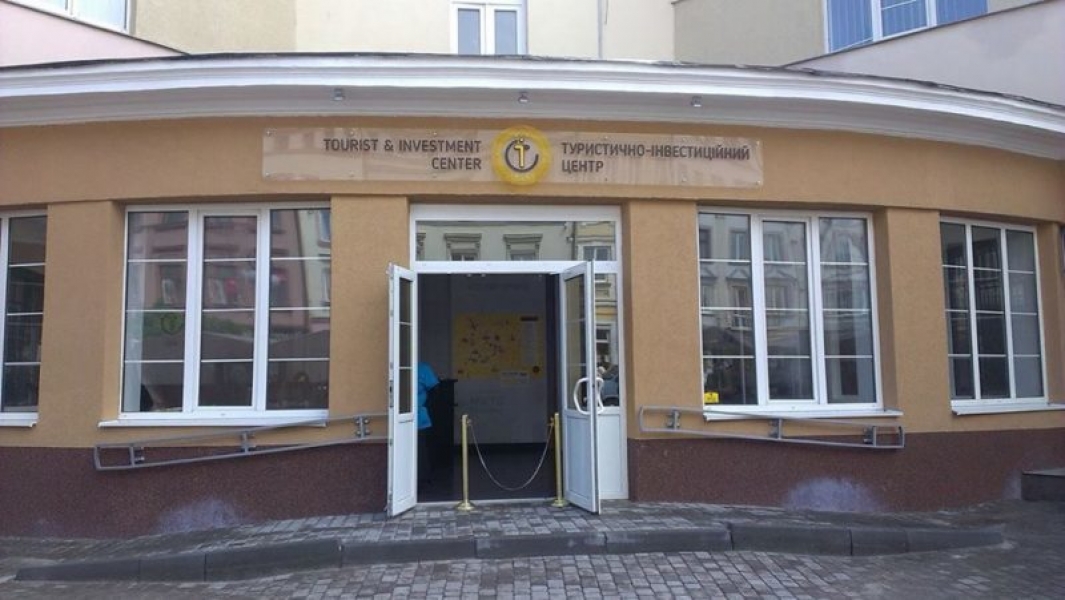 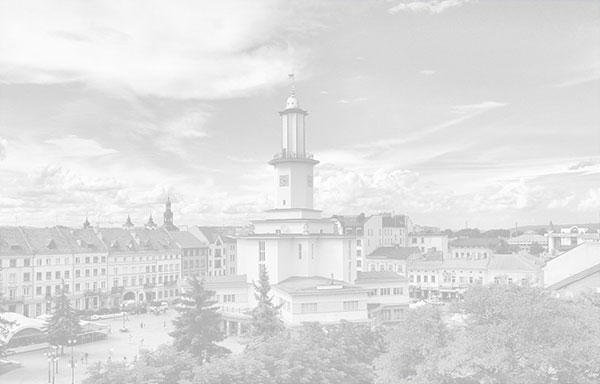 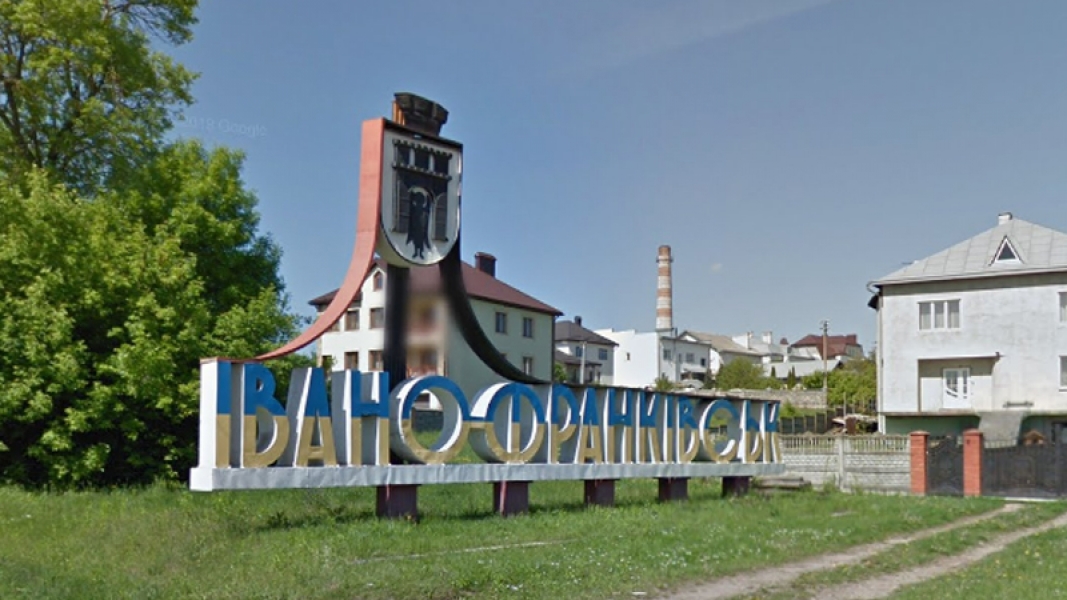 How to get to IF 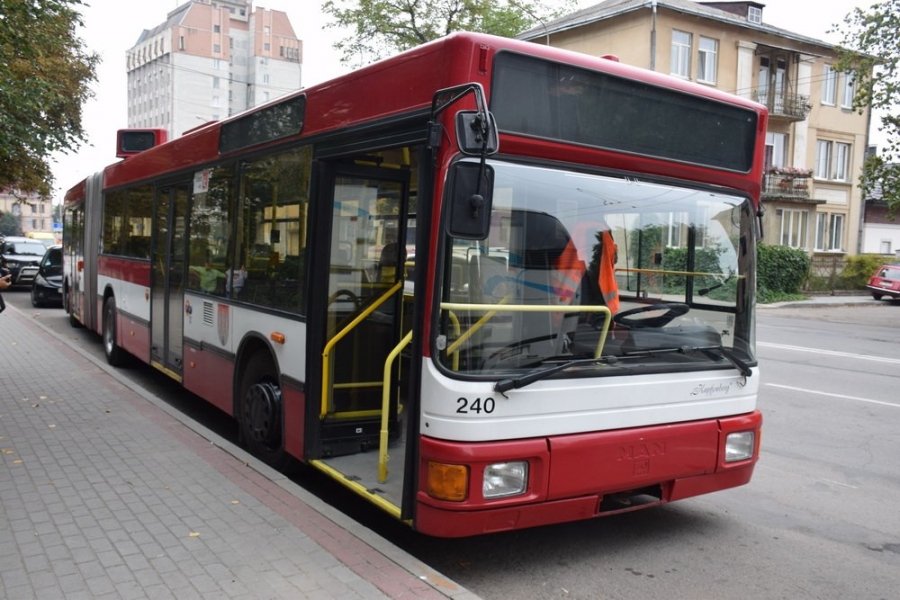 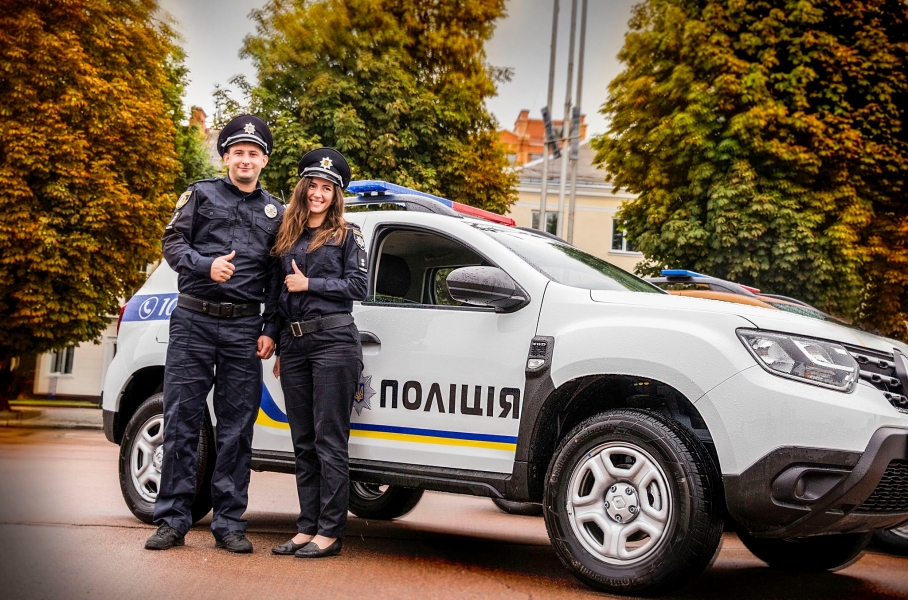 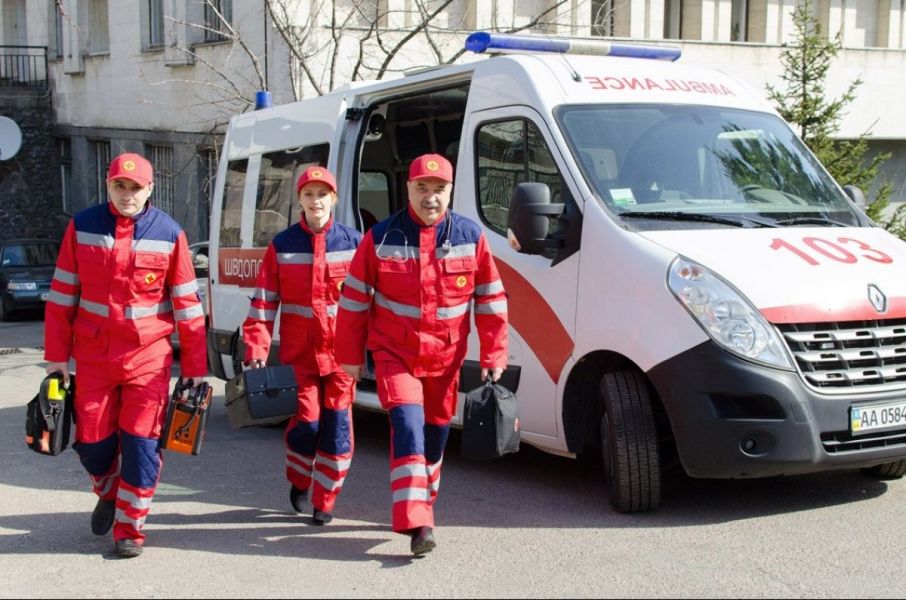 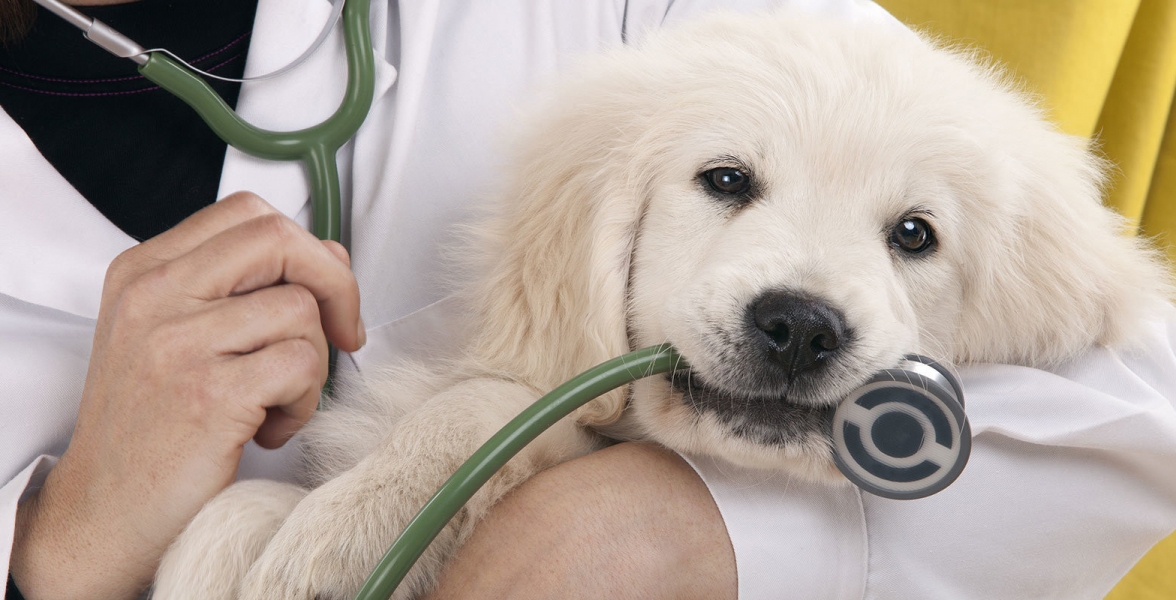 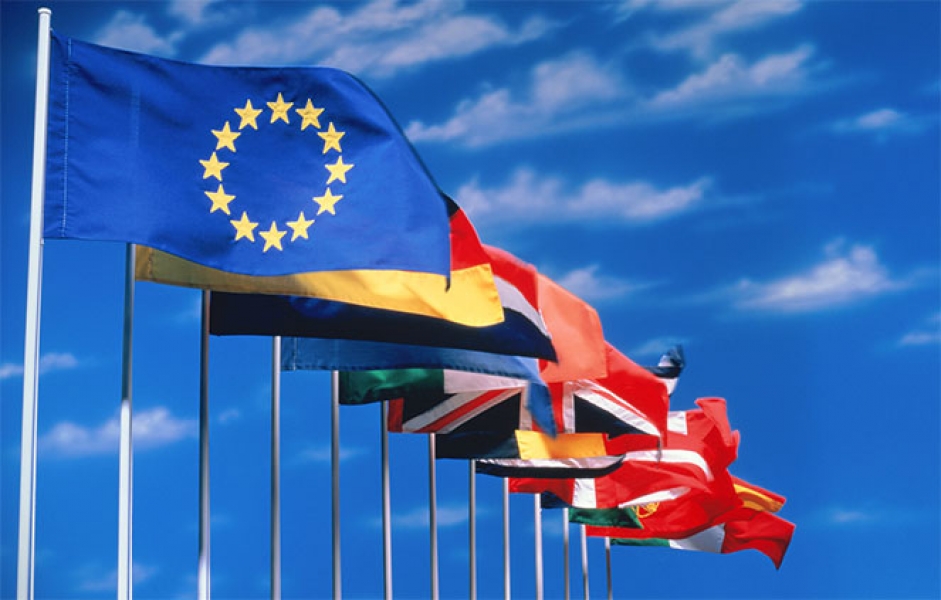