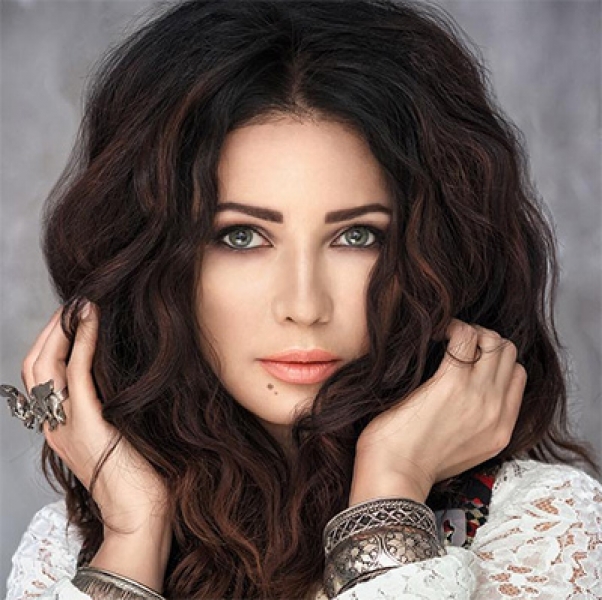 Nataliia Dzenkiv Ukrainian singer, songwriter, vocalist of Lama band. She was born in Ivano-Frankivsk in a family of artists of the Hutsul Song and Dance Ensemble.

In 1993, Nataliia and her groupmate formed the band «Magic». This is how the first song was written, to which a professional soundtrack was recorded. With this song, the band turned to DJ Vitaly Telesin, who immediately launched the song on the radio. After some time, the album «Light and Shadow» was recorded. A week after its release, about 20,000 copies were sold.

Nataliia is one of the founders of the Lama band that emerged in 2005.