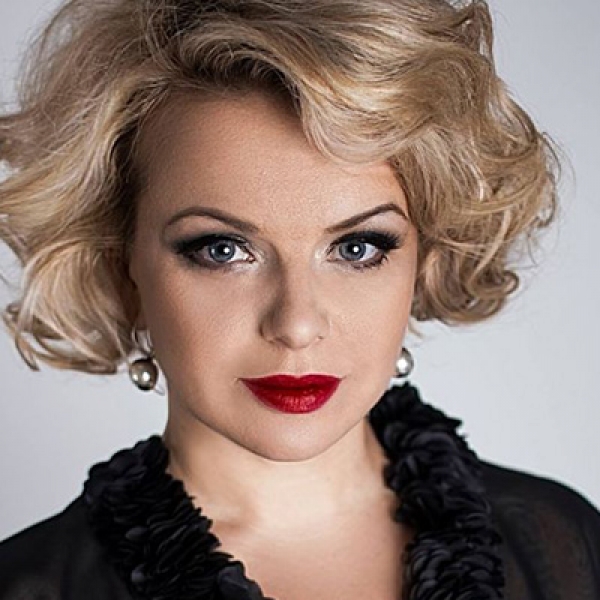 Ms. Vitovska is the winner of the National Golden Dziga Cinema Awards. She was recognized as the Best Actress of the National Film Critics Award – Kinokolo (Best Actress of 2018 and 2019 for «Brama» and «Moi Dumky Tykhi» films). Double winner of the national Teletriumph Prize. The winner of the theatrical prize «Kyivska Pektoral». The winner of «Golden Duke» at the Odessa International Film Festival 2019 for the best acting work in the film «Moi Dumky Tykhi» directed by Antonio Lukich. Irma Vitovskaya became the first winner of the Women in art award by HeForShe in the category «Theater and Cinema», created by the UN and the Ukrainian Institute. She is an active social activist and advocates for cultural reform.

Winner of national awards, a participant in international theatre and film festivals. For several years in a row, she has been on the list of famous artists and public figures according to the Novoe Vremia and Focus editions.