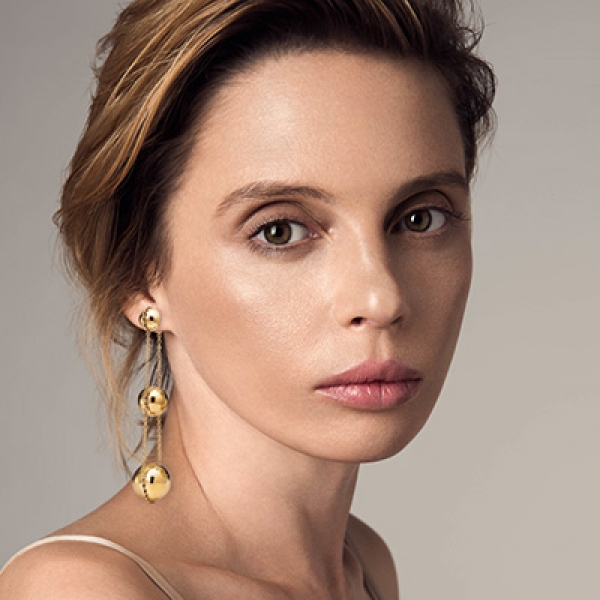 Irena Karpa was born on December 8, 1980 in Cherkasy. Two years later, her family moved to Ivano-Frankivsk, and from there to Yaremche in the Carpathian region. Irena studied at the art school. Every summer she visited her grandmother in Cherkasy and at the age of 13 firmly switched to communication in Ukrainian at that time in Russian-speaking Cherkasy.