Since 1972 the city's Recreation Park has been a landmark of local gardening art. As a protected object, it is a part of the nature reserve fund and is an integral part of the world system of natural territories and objects.

It can also be called a museum of nature, because, in addition to local rocks, there are also growing exotic trees and shrubs, imported in due time from the plant nurseries of Poland, France and America. In particular, here you can see the rare tulip tree and ginkgo - the only representative of the ginkgo family and the oldest ancestor of the seed-producing plants that have survived to this day. 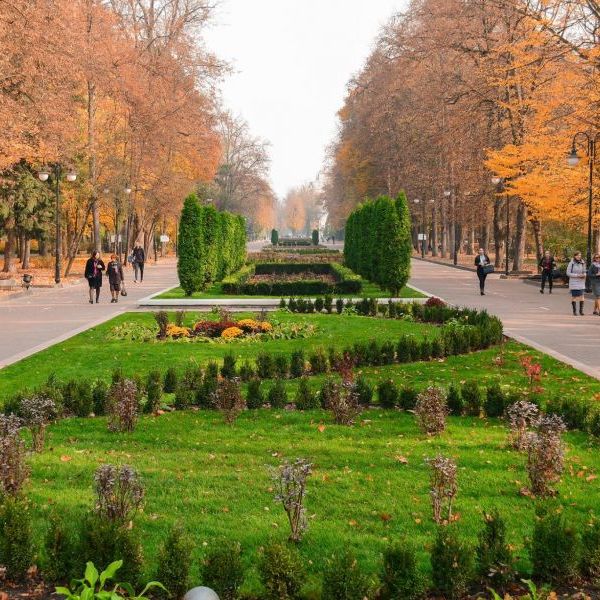 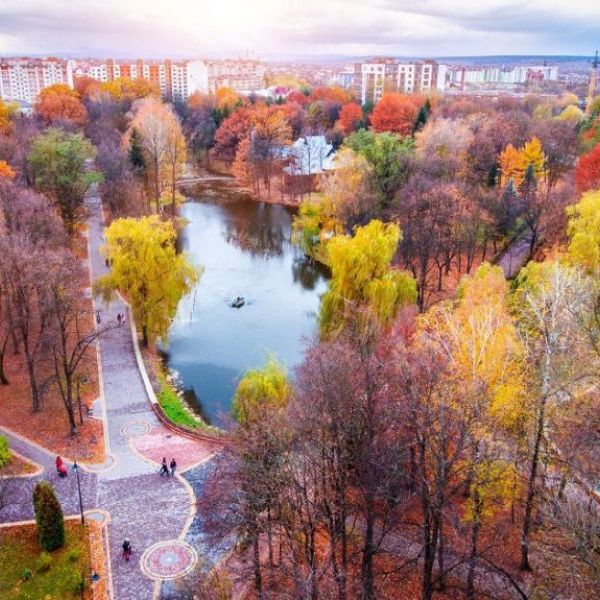 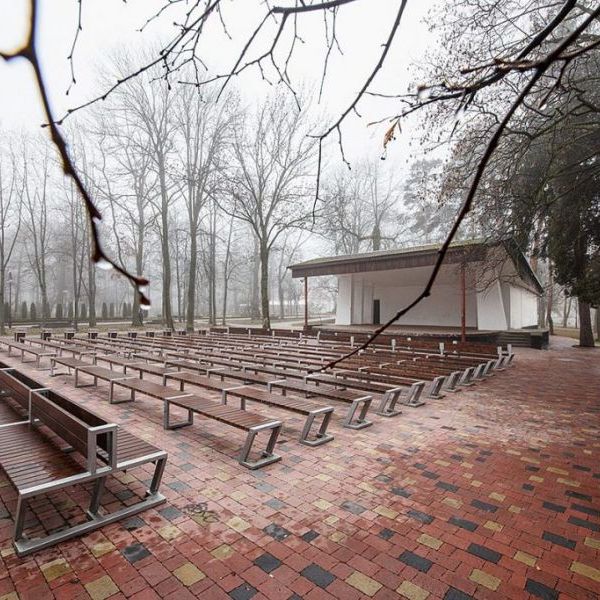 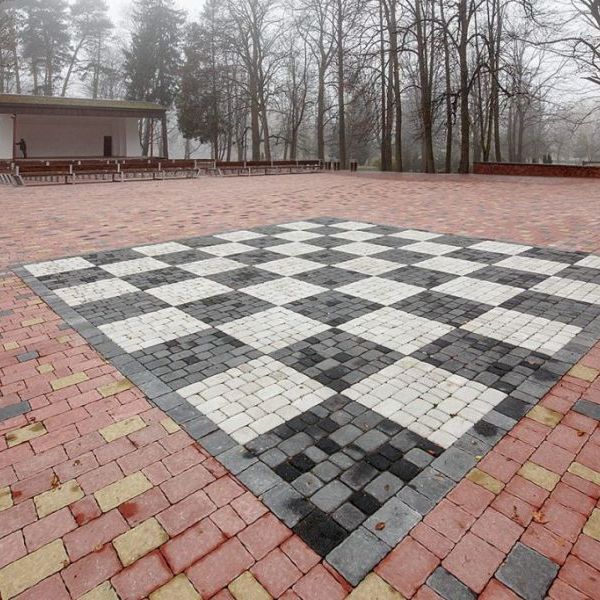 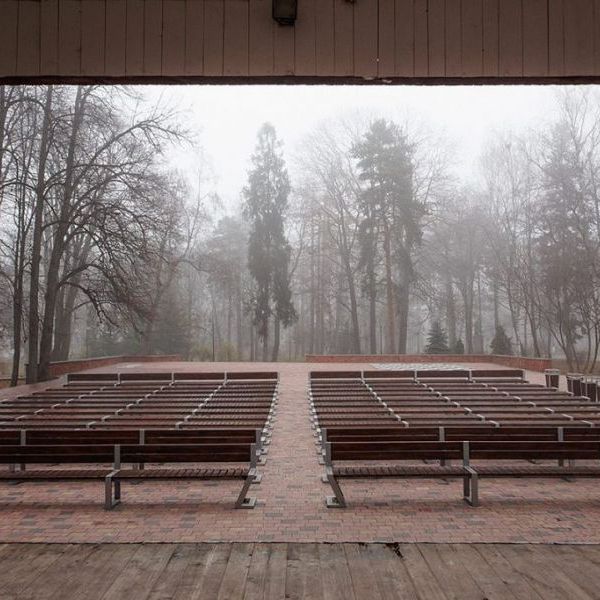